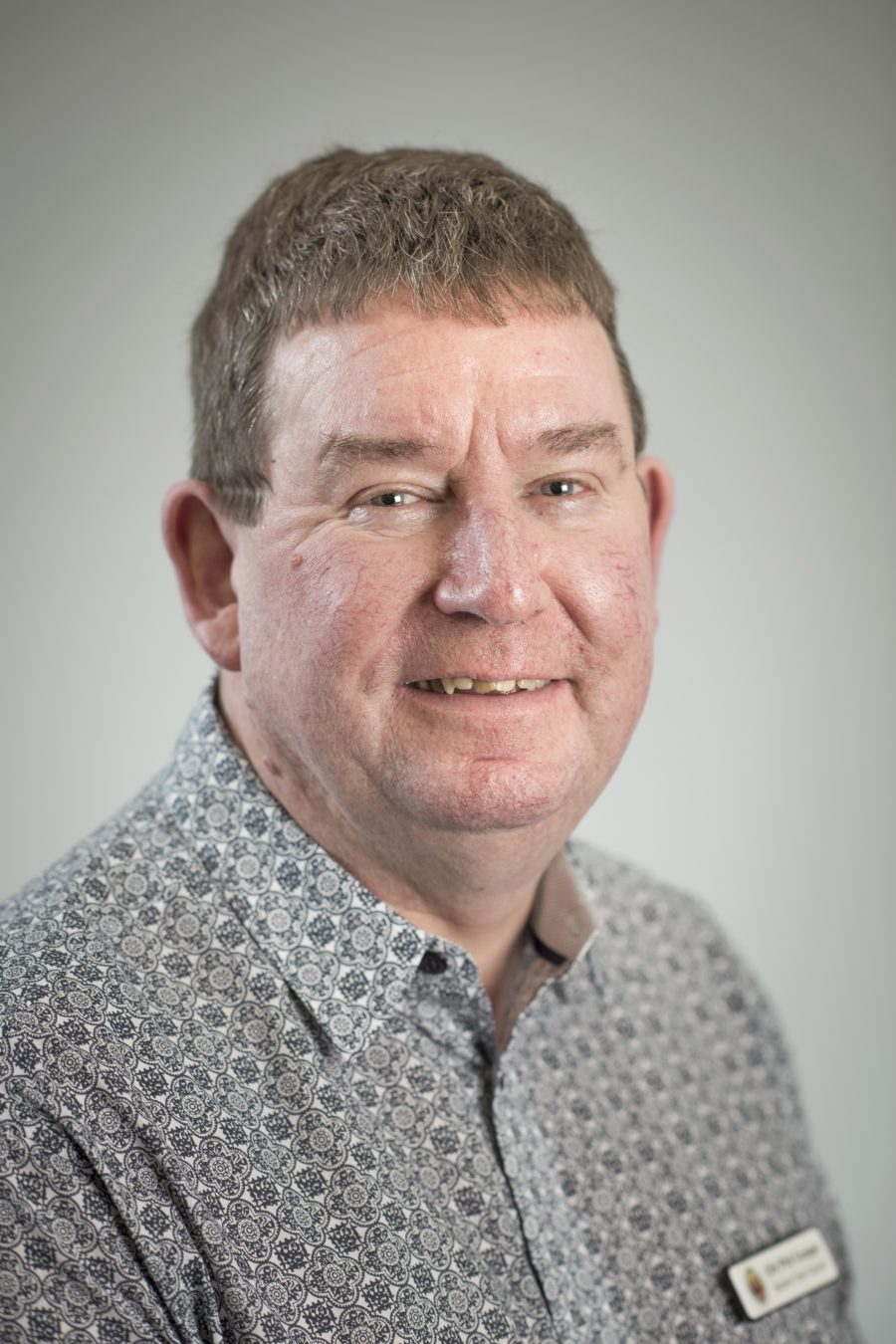 The current Mayor of Bodmin is Councillor Phil Cooper.  He was elected by his fellow Councillors in May 2022

Councillor Cooper served as Deputy Mayor to Councillor Jeremy Cooper for the 2019-2022 term.

Councillors elect their Mayor for the next term At the Annual meeting of The Town Council. This is confirmed at the Mayor Choosing Ceremony which traditionally takes place at St Petroc’s Church.

Although there are many instances of family connections throughout the history of Bodmin’s Mayors (Councillor Kinsman following in the footsteps of both her grandfather and great-grandfather; Councillor Margaret Denholm taking the helm a decade after her father-in-law, Councillor Tommy Denholm, last held the post; Councillors Linda Spear and Michelle Griffiths being the first mother and daughter to have served as Mayor; and brothers Bill and Harold Vanderwolfe both having been in office, 37 years apart), it is thought that this is the first incidence of cousins serving together.

This file may not be suitable for users of assistive technology and are in the following formats: .pdf. Request an accessible format.

If you wish to check the Mayor’s availability for engagements, please do so via the Mayor’s Secretary – email Louise Pinnegar or call on 01208 455738.

If you wish to contact the Mayor for any other reason you can email the Mayor or contact his secretary at the Town Council office as above.

The Deputy Mayor for the 2022-23 term is Councillor Mike Barbery.

This file may not be suitable for users of assistive technology and are in the following formats: .pdf. Request an accessible format.