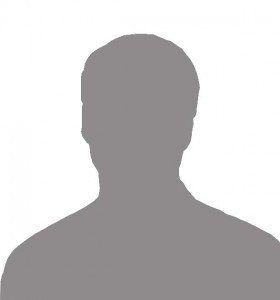 Councillor Brian Crowle was elected onto Bodmin Town Council at a by election on 9.9.2021.

He has been involved in many of the Community activities in Bodmin as a member of both Bodmin & District Round Table and Bodmin Rotary Club, along with with key involvement in the Beating of Bounds of the Borough of Bodmin over many years.  He has served as a school governor and had a varied career in the Fire Service as the Divisional Officer for East Division Cornwall, based in Bodmin.

A Bodmin man born and bred.  A keen rugby player and coach, cyclist, golfer and a member of the Loveny Male Voice Choir.  He is passionate about his home town and the future of Bodmin.