Twinning is a form of legal or social agreement between towns (or cities, counties, provinces, regions and states), to promote cultural and commercial relations. The modern concept of town twinning was conceived after the Second World War in 1947. This was intended to foster friendship and understanding between different cultures and between former foes as an act of peace and reconciliation, and to encourage trade and tourism. 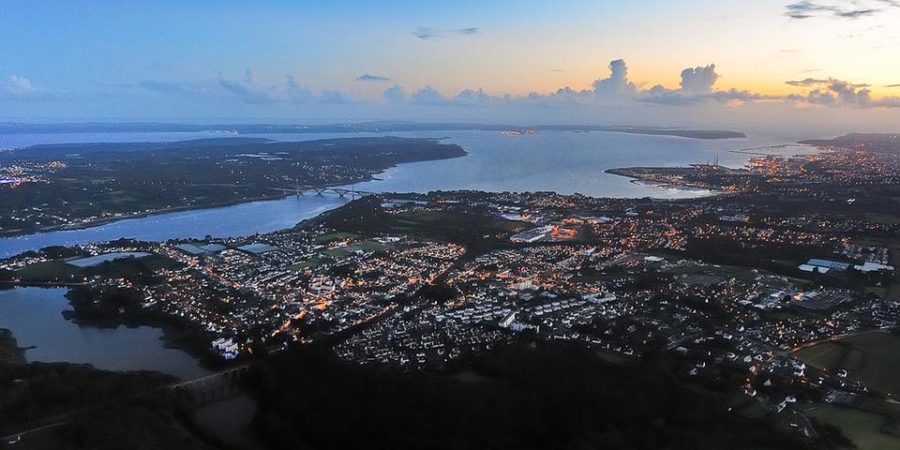 Bodmin is twinned with Bederkesa in north-western Germany – formerly the seat of the Samtgemeinde (an administrative division consisting of several component municipalities) and Le Relecq-Kerhuon (pictured), a waterside town of around 11,000 people in the region of Brittany, north-west France. 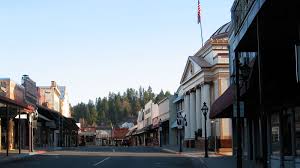 Bodmin also has a sister city in California – Grass Valley – which has historic links with Cornwall having been home to many Cornish mining families who travelled to America in the mid – late 1800s hoping to offer their skills to local miners (and try their own luck!) during the Gold Rush. It was estimated that in the 1890s over 60% of the population of Grass Valley was Cornish. Nestled in the western foothills of the Sierra Nevada mountain range, the city of around 13,000 inhabitants is delighted to maintain its strong bond with Bodmin. To this day the community of Grass Valley celebrates St Piran’s Day every year, hosts an annual Cornish Christmas event and proudly promotes the pasty! 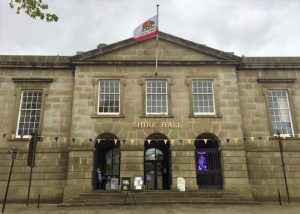 A group from Grass Valley last visited Bodmin in April 2017, whilst participating in the Cornwall International Male Choral Festival. The California State flag temporarily replaced St Piran’s flag above the Shire Hall in honour of their visit, and Mayors past and present welcomed them to the Town Council for a traditional Cornish cream tea.