Bodmin 2030 and Beyond – a Vision for Bodmin

Local elected representatives, business groups and community interests in the town have all come together to agree their ambitions for the future of Bodmin.

The resulting statement (which can be read in full in the Useful Documents section below) sets out the Vision for the town and the Top Priority Areas for Action which will help to deliver that Vision.

It is designed to be an ambitious, realistic and credible ‘Agenda for Bodmin’. 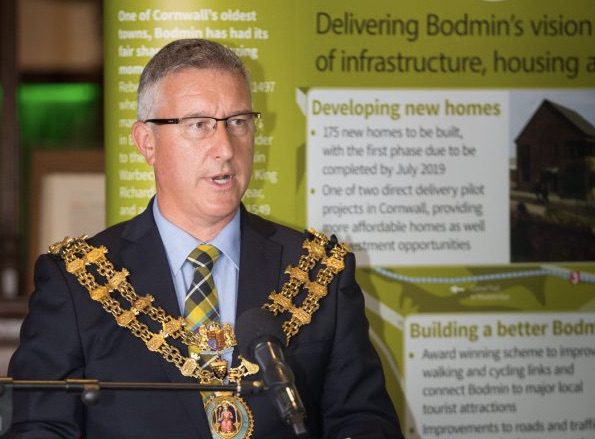 The local partners supporting the statement are all committed to working together to deliver the Vision and associated Priority Areas for Action. The Priority Areas broadly fall under three distinct themes which are intended to summarise the main directions of travel for the town:

In the short term, the intention is to direct efforts through four local groups (outlined below). There will be Town Council representatives on each group and a standing invitation to Bodmin’s Cornwall Councillors and other partners to attend each group according to their primary interests and availability. You can read more about the delivery proposals, the groups responsible for them and who to contact, by clicking on the relevant box below. At present there are no additional resources, so delivery is dependent on some redirection of existing resources, together with goodwill and voluntary action!

The partnership which has supported the work so far is an informal collaboration of local organisations and interests committed to delivering Bodmin’s potential. An informal steering group based around representatives of each of the below delivery groups and key stakeholders in the Vision launch – including Rev’d Paul Holley, Fin Irwin, Phil Ugalde, Cornwall Councillor Pat Rogerson, and Bodmin’s Mayor & Deputy Mayor, Councillors Jeremy Cooper & Phil Cooper – has been formed and will meet every six weeks. In addition, the whole partnership plans to meet twice a year to take a strategic overview of progress, determine any changes to priorities, and renew the impetus to follow through on Priority Actions.

The Vision was formally unveiled to invited guests from across Cornwall at St Petroc’s Church at an event on Friday 12 July. The event was designed to celebrate the partnerships of local Bodmin-based interests, to promote the Vision to new audiences and generate further momentum for the delivery of improvements in the town. 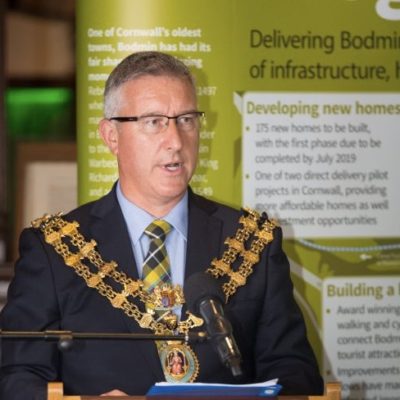 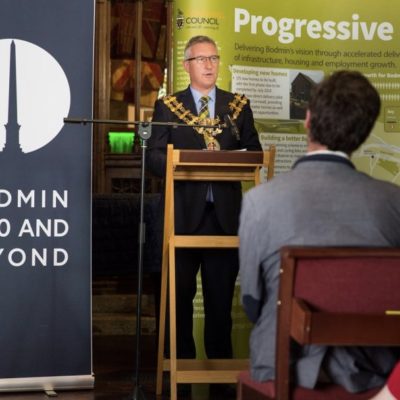 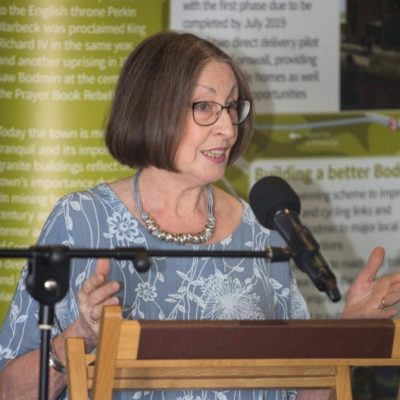 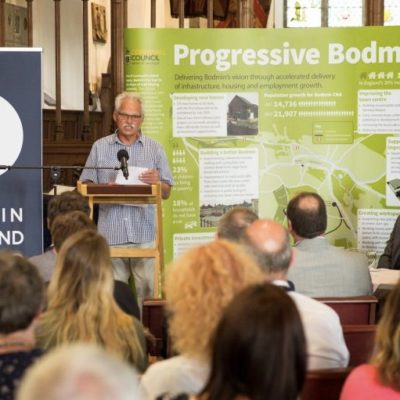 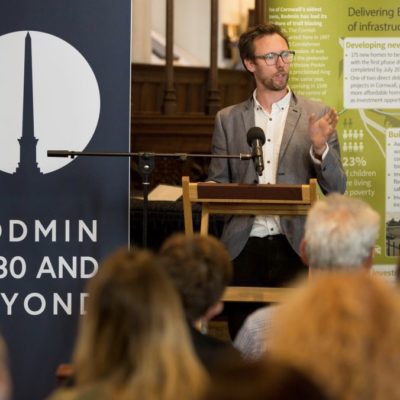 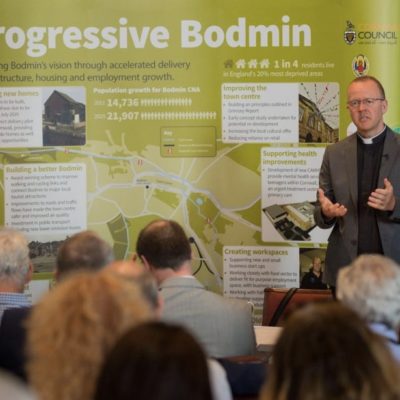 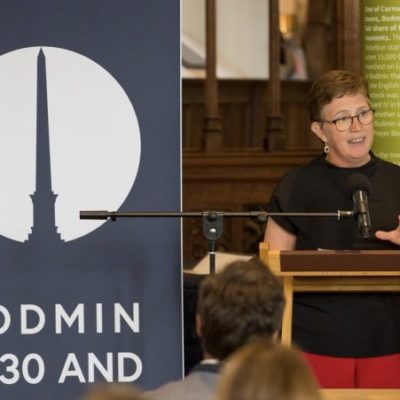 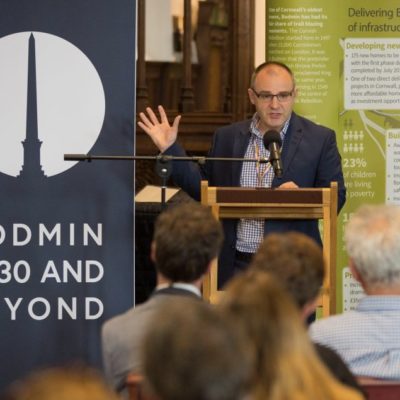 Further details of the event and its outcomes can be found in the Useful Documents section below, and some of the press coverage can be accessed on Cornwall Live.

IntoBodmin CIC & Bodmin Community Action Network: this group comprises representatives of a range of local community organisations. The network acts primarily as an information exchange to avoid duplication of activities and identify potential areas for cooperation. IntoBodmin CIC will work with the Bodmin CAN so that the group can become more proactive in pursuing the social and community priorities in this statement.

Full details of each of the priorities are outlined in the Vision document below.

The Chamber of Commerce has monthly meetings and it has agreed that every fourth meeting (i.e. three times a year), will be devoted to pursuing the main business and economic priorities in the statement. Other local business and education interests will be invited to those meetings to jointly agree an action plan and delivery responsibilities.

Full details of each of the priorities are outlined in the Vision document.

Sarah Sims of Cornwall Council has been drawing together the larger local tourism attractions and accommodation providers to discuss how best to develop collaboration and joint working in the tourism sector. It is envisaged that this group will evolve to take on responsibility for pursuing the main tourism priorities in this statement:

Sarah Sims of Cornwall Council has been drawing together the larger local tourism attractions and accommodation providers to discuss how best to develop collaboration and joint working in the tourism sector. It is envisaged that this group will evolve to take on responsibility for pursuing the main tourism priorities in this statement:

Full details of each of the priorities are outlined in the Vision document.

The Town Council has set up a group to consult and collaborate with the local community in the preparation of a Neighbourhood Plan. The statement will provide a strategic context to the plan and the plan will in turn reinforce and develop those priorities in the statement which involve land use and development activity.

These files may not be suitable for users of assistive technology and are in the following formats: .pdf. Request an accessible format.