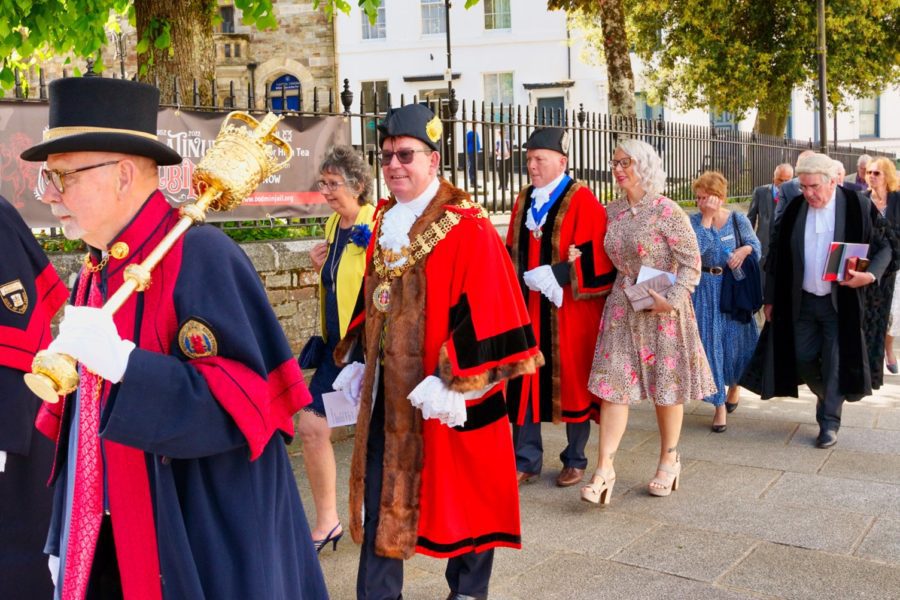 We were delighted to welcome the Deputy Lieutenant and High Sheriff to the event, along with recipients of community awards, invited guests and representatives and students from local schools.

It was also an opportunity for the outgoing Mayor Cllr Jeremy Cooper to present cheques to his nominated charities Mind, Cove, and Bodmin Relief In Need.

The Mayor’s nominated charities for the forthcoming year will be Bodmin Relief in Need and Little Harbour Children’s Hospice.

The Mayor Choosing Ceremony is steeped in tradition, and we are pleased to keep this colourful civic occasion going.  We would like to thank all those who attended and St Petrocs Church for allowing us to hold the event there. 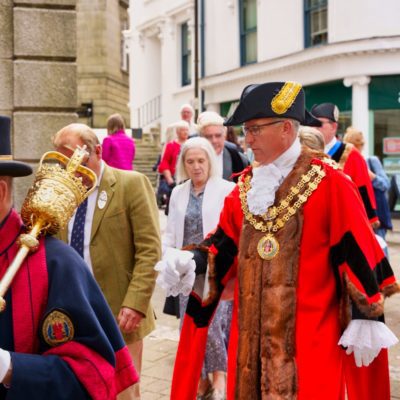 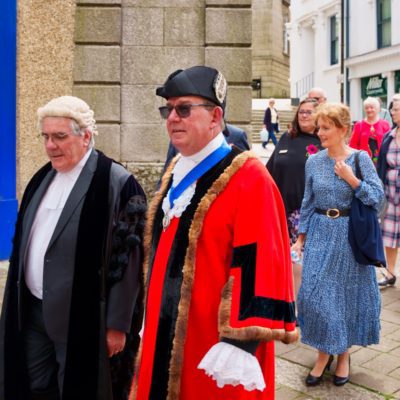 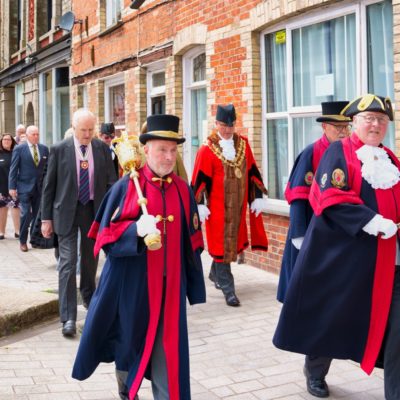 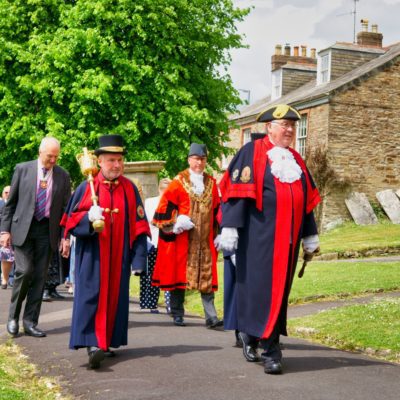 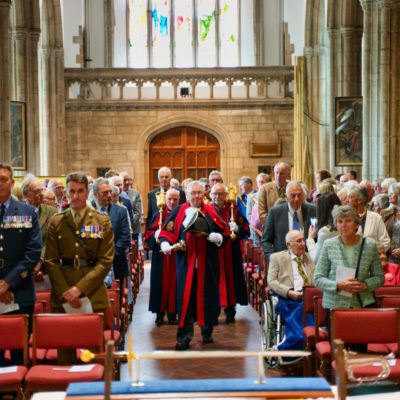 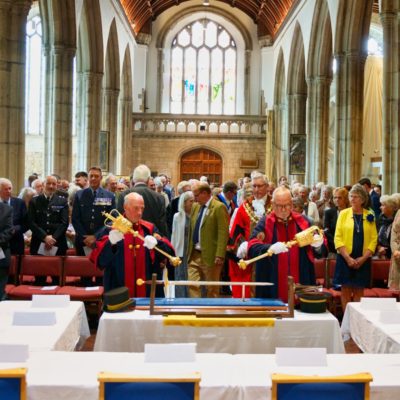 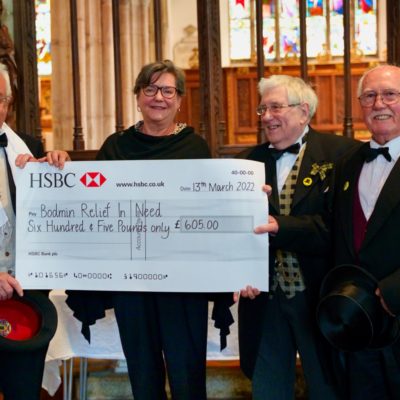 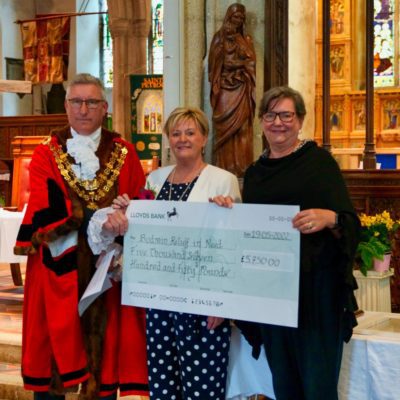 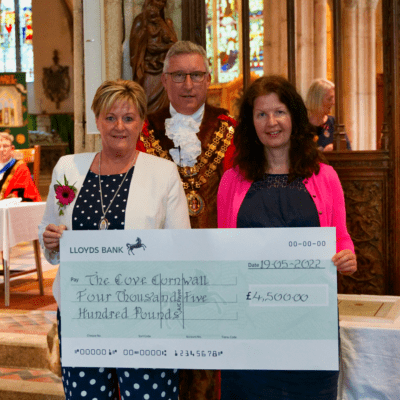 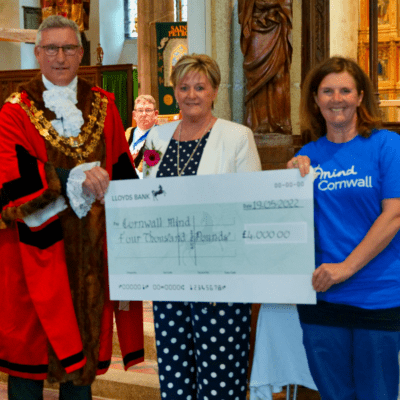 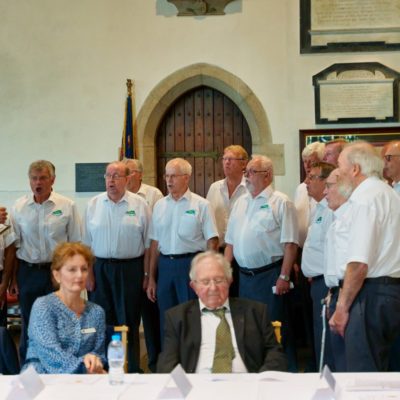 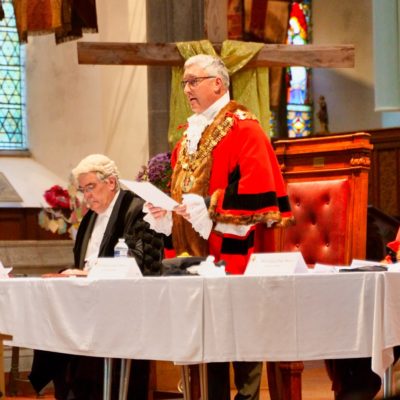 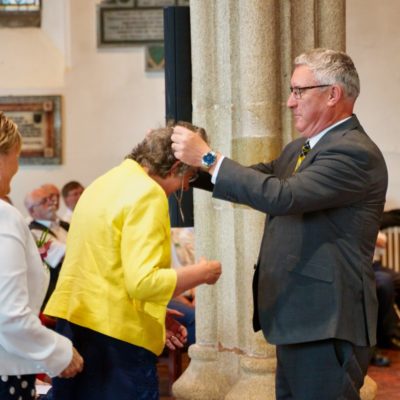 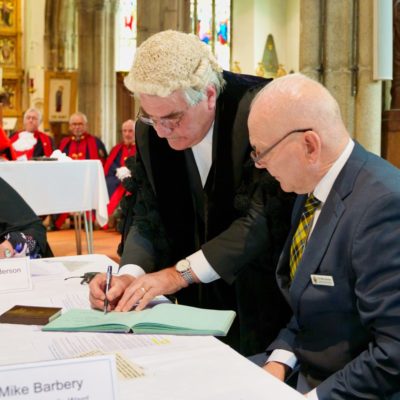 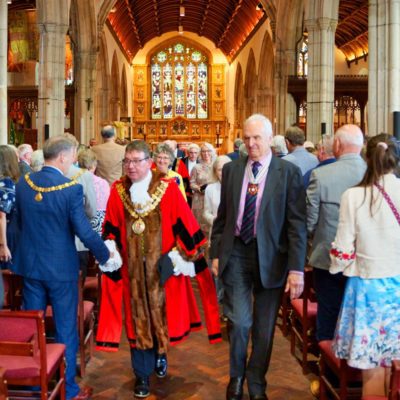 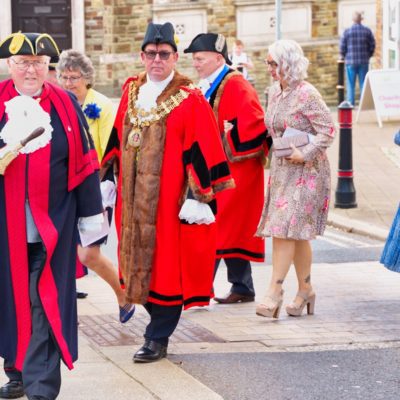 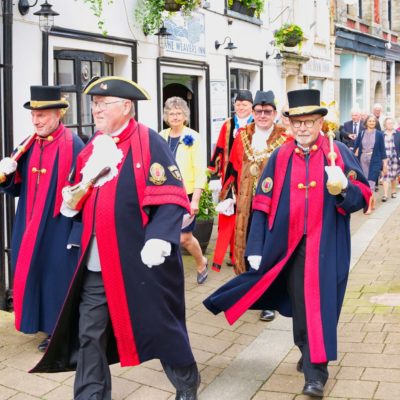 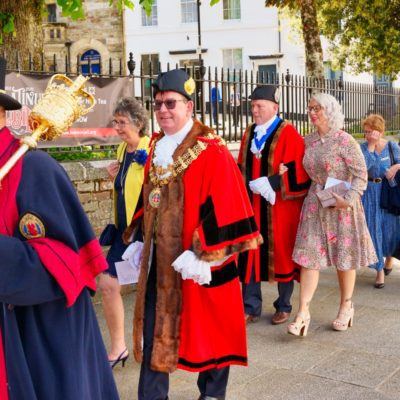 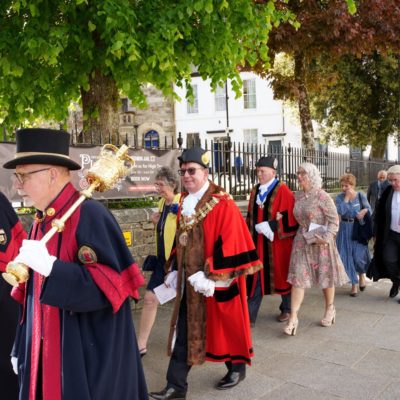 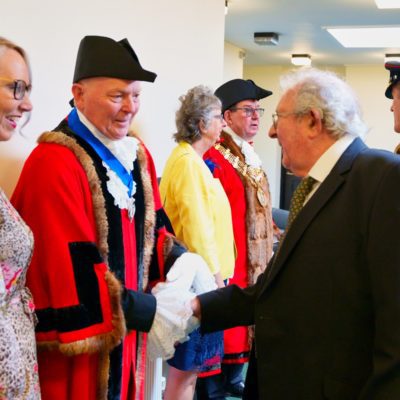 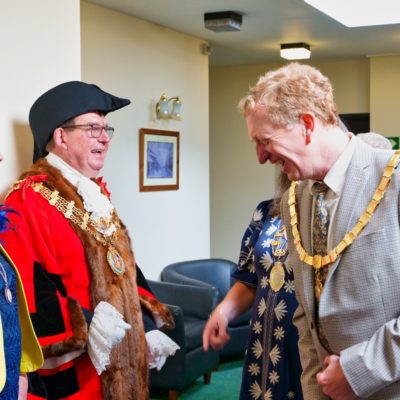